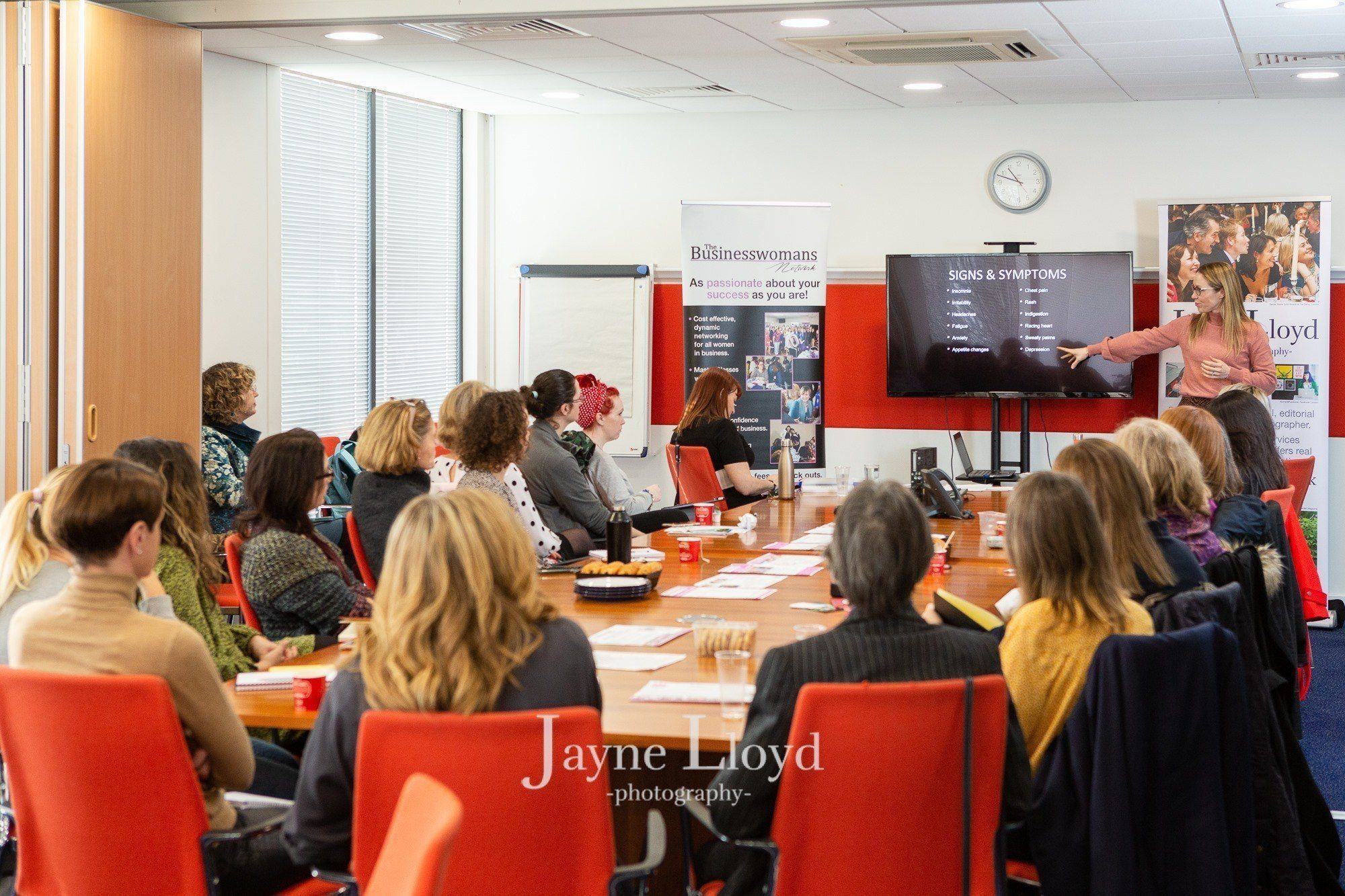 How to deal with clicky environments and meetings & feel comfortable anywhere

In a room full of people you can just as easily feel totally alone or totally loved – every one can have an impact on that.

I attended a business-focused event and was having a great time when someone next to me whom I’d been chatting to for a little while admitted that it was “rather a clicky group”. People I don’t know have a habit of sharing their real feelings and intimate thoughts with me, perhaps because one of the skills I’m lucky to possess as a coach is that people feel like “they’ve known me for years.” You could tell this was the case on this occasion because the person I was talking to looked shocked that they’d basically admitted their true feelings on this organisation to what was for all intense purposes a complete stranger! The look of horror on their face summed it up. They were worried they’d be accused of being rude or disrespectful to the organsiation or of being a gossip.

I smiled to put their mind at rest that their thoughts were safe with me and added that having hosted thousands of events and worked with thousands of teams it can be hard to stop people from becoming a bit clicky.

(Clicky is when some people seem to have “in jokes” and seem not to notice the bemused looks on other people’s faces as they feel on the outside and feel a little ousted from the inner workings of the group. It can be damaging to businesses, organisation and groups in many ways.)

This person looked intrigued and I explained how as humans we need to feel connected and respected. It dates back to first civilisations that we chose to be together. We walk into a room and its natural to want to feel wanted and liked. It is also very similar to when you are training a group of people. You aim to get them to behave as a group, to share confidently and comfortably, knowing their views are as valid as anyone else’s.

It is traditionally known as norming, storming and performing in training; the steps you take a group through to successfully work together. The issue can arise when some of the group become well connected or are natural communicators and others are not.

Here are my top tips for dealing with clicky environments;

It’s not their fault – Not everyone notices clicky environments. Some people can be oblivious to the way people are feeling and therefore unable to alter the way they communicate and act or encourage others to either. Therefore firstly, accept that just because you notice the “atmosphere” some will not. Being sensitive to these things can be a good thing, so accept that you have an ability to care about other people’s feelings in any environment. It could also be that because they are on “the inside” and feel comfortable it doesn’t bother them, whatever the reason it is not imagined and if it is making you feel a certain way what can you do about it?

Choice – do you have a choice to be there?

Is there the option to have the confidence to walk away? This may be walking away emotionally and not physically.

FATE – This is about Feelings, Actions, Thoughts and Emotions. So, before you attend somewhere that you know is likely to be clicky and its likely to make you feel a certain way remember this acronym. And here’s why;

First of all work out what result you want from being in this group?

Do you want to be heard, gain knowledge, new business, connections?

Have the end in your mind before you even get there.

Then consider how you will want to feel and what emotions you would like to experience.

To help with the answer to this consider how you normally feel in this group;

What emotions does it create?

Do you start to feel inadequate? Self-conscious? Worried? Nervous?

How does that impact on the way you feel and the emotions you feel?

Do you feel sad? Lacking in energy? Unable to focus? Upset?

Think about what you usually feel in this environment and then ask yourself what would the opposite feelings and emotions that I’d like to feel be like?

Lastly what actions will you need to take to be able to get the result you want to?

The answer to this is not the first 5 things that come into your head, I suggest you write a long long list of possibilities, include random ideas, sensible ones and ones that seem too bizarre to even include, for instance;

These may seem like daft ideas; however, it is in the space that you create to come up with ideas that your mind will help create actions that could work for you. I had one client who was severely bullied in the workplace and just imagining a protective bubble around their desk stopped them from hearing or feeling the insults. They went on to run the entire department!

Whose the boss – It’s not always appropriate or you could feel that you wouldn’t be taken seriously, or be ridiculed (consider how professional an environment is this if they do not treat a guest concerns appropriately?) however as someone who hosts events if I felt there was someone in the room that was not getting maximum benefit from the event I’d be devastated, so I am sure many organisers would feel the same (See also the top tip below). This will come down to gauging the group and hosts interaction with each other. If appropriate advise the person in charge, that you would like to share some feedback if that is appropriate to give. That way the conversation remains their responsibility and their choice whether they wish to learn from it.

If you are the person in charge and you are confronted with this knowledge or become aware of clicky behaviour there are a number of things you can do.

1. People that project clicky behaviour are likely to feel comfortable interjecting and chatting amongst themselves throughout the meeting, as the organiser you can ensure that you give a polite reminder to listen considerately to each other at the start of the session. Or something along the lines of “It’s great to see so many of you here today, let’s show our new guests how welcoming we are, and we’re really interested to learn more about you and your work.”

You are basically suggesting that you would like consideration and a standard of respect from everyone in the room, however in a way that does not place blame or guilt on any party.

2. You can change your tonality and pitch if you have someone in the group who insists on creating that clicky feeling by interrupting etc. A dog like a child doesn’t necessarily understand what has been said but speak quieter or louder and they get the message just as clearly. It is not about shouting if anything a quieter tone with the appropriate pauses can be just as dramatic and powerful.

Knowing the ground rules – As the host or as the guest knowing the boundaries and ground rules can help. If you have been attending an event or meeting for a long time it can be easy to forget what is the standard that is expected and as humans who we’ve already established like to connect and be liked, we are not keen on confrontation or pointing out mistakes (did you know in the UK according to YouGov that 34% of people would never or rarely complain about their food if they weren’t happy, they just wouldn’t eat there again!) So, we really do like to keep the peace, as such if the rules of the group are naturally mentioned it can take the tension out of the request for a fair environment.

13 steps to making money out of blogging

12 steps to making a lot of money as a public speaker (even if you are petrified of it!)

Mindful practices for the overthinking overloaded brain – and why you really should do it!

Strategies to start your working week with – that power you to the weekend!

how to write a perspective essay.

The biggest issue to your success and a strategy to fix it.

The foundations to becoming a great leader – Business owner to Boss

Do more or do nothing this International Women’s Day