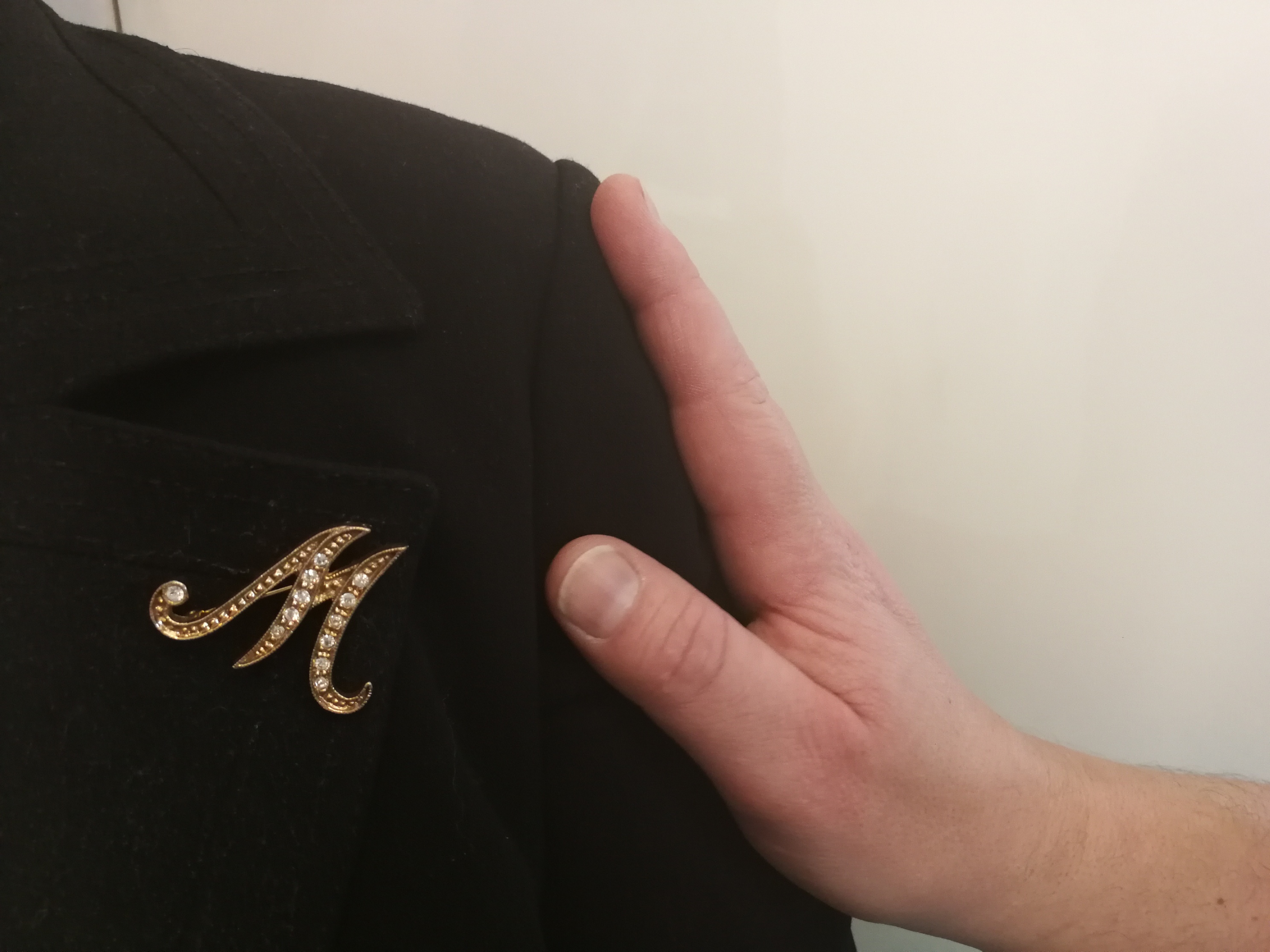 When the #Metoo campaign became common knowledge last year I realised how lucky I was to never have experienced sexual harassment or sexual assault and my heart went out to all those that had been impacted upon and how it may still be affecting their lives. Then recently something happened, and I found myself asking lots of questions. I have since asked other women in business how they might deal with such things and we all struggled to come up with a decisive answer.

I even questioned whether I should write this article however I realised that as Founder of The Business Womans Network and as a mental health ambassador as well as someone who successfully worked in a traditionally male-dominated environment and I empower, motivate and build confidence for others, I realised if I cannot talk about it when I’m a strong confident woman who helps others to be just that, how could anyone else find the strength?

I will go back to the incident and share my questions, together perhaps we can help all of us, male and female to understand how we ensure that everyone feels safe, respected and free from sexually inappropriate behaviour in any environment.

I was at a business event and found myself next to a business owner who constantly throughout the meeting touched my arm and found an excuse to kiss me on arrival and on leaving (even though I didn’t know them). On two occasions they touched my leg too. Even writing this makes me feel uncomfortable because I worry greatly that you will not be able to read my tonality or will take your own experiences into account and have a very different perspective on this situation.

On a few occasions in the event, someone sat near me asked if I was enjoying the full experience of sitting next to this person and laughed, so it clearly was their natural way of behaving and people knew that this person behaved in this way. I do not believe I commented however on driving back to the office I found myself asking if I had handled that situation in the correct way. While I’m a confident woman who was not impacted on by that experience I can clearly understand how it could put others off from networking or open events like this again.

I later learnt that someone who had not been at the event was networking in another town and someone who had been in attendance at the previous event mentioned how they’d never met Mandie Holgate before and they looked forward to meeting me again and they talked about how this person had been “all over Mandie”. So clearly it had been behaviour that had been noted and was later being commented on.

Even as I write, I’ve walked away from this article on numerous occasions, so the first thing to consider is why?

I suppose because by raising awareness to this behaviour I do not wish to risk offending the person in question. I’m a grown woman and quite capable of looking after myself so this is where on discussions with other women we have struggled to assess the correct way to handle these moments and whether we should say something.

Clearly, most of the people in the group knew about this behaviour and deemed it harmless, therefore I know I would worry about not being accepted by that group again if I said something. I would also worry that it could impact on my reputation and professionalism. However, if I don’t say something surely it risks damaging the other party’s reputation and professionalism because people are speaking about them behind their backs? Hardly professional is it!

It really does help me appreciate that if something I deem to be harmless and misjudged proves difficult for me to organise my thoughts, words or actions on how the hell does someone come forward with a serious grievance? I’d say the answer lies in a lot of guts and determination to make it better for everyone and complete appreciation that this is wrong, and they must not be allowed to get away with this.

Do I feel that strongly about what happened? Clearly not, however, is that then acceptance? Is that then stopping that person from learning a better way of behaving with decorum expected in the 21st century?

When I mentioned this to one business friend they spoke about how they found it difficult in business to know the acceptable greeting. Why is it that women tend to be kissed on the cheek whereas men tend to shake hands? Do we need to openly discuss this? Are women being treated with a different level of professionalism? Is it acceptable? The lack of confidence women experience is worth millions to our economy. Women often fear closing the sale. Women are less likely to ask for a pay rise and confidence is often the underlying issue. So, do we need a standardised way? Will we find that we are looked at differently if we ask for the acceptable greetings to be discussed? Will we be seen as petty for insisting on standards that make everyone feel comfortable?

You can see why I had so many questions, can’t you? If as a woman I struggle to know what to say or think then surely others feel the same too? I actually have no issue with a man opening a door for me, however, is that on the scale of sexist inappropriate behaviour? Does this come into the realm of “she was asking for it” because she had chosen to dress in a certain way? Another business friend told me that they had heard that a man who had been robbed in the street “had been asking for it” because he was wearing expensive clothes and jewellery. Can that be just reason? Really?

So where does this leave us? Clearly, there are many instances that are clear-cut and obviously inappropriate however what is the scale and what can we all do to help each other to feel comfortable and professional in any environment?

We need to be more open and not fear that we will be ostracised if we discuss these things. We need to make it clear that everyone has the same right to feel comfortable. We need to talk about personal space and how it makes people feel when we invade that. We need to talk, however when social media is full of attacks and people taking offence when you ask a question that can be hard to do can’t it?

I’ve also heard the argument that certain generations just behave in that way, it’s no big deal. Is that a good enough argument to warrant exemption?

I remember someone attacking me when they said that as a feminist I had to care more about women than men because I’m female. Really? Am I not allowed to care equally about all humans? And as such as hard as this article has been to write and raise some of the questions I have, I felt it was important for us all that I write this. Please feel free to share your thoughts. Be honest. Be respectful and appreciate tonality and meaning can be misconstrued in the written word. Thank you.